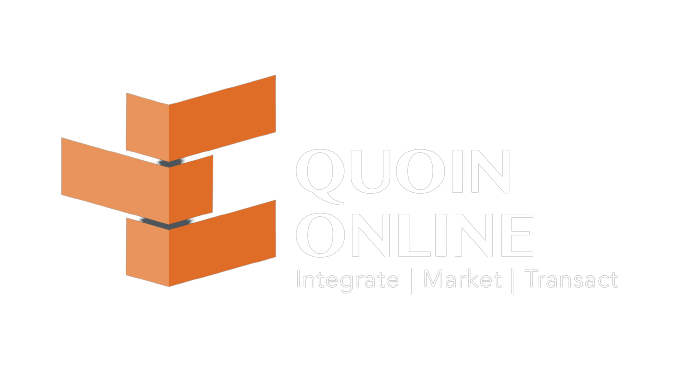 Menu
Partner With Us

Tygervalley in Bellville and is situated in the northern suburbs of the Western Cape. It is a fast growing and strategically located business district that over the years has developed into a bustling commercial node. Further expansion is imminent due to the redevelopment of many key sites in the precinct.

In past years, development has occurred in an unplanned fashion, lacking vision and the adequate oversight. However, since 2011 the transformation of Tygervalley commenced, based on a drive which resulted in clearer development plans aiming at a focused growth of the area.

As a response to this, the City designed the aptly named, Urban Design Framework for the entire Tygervalley area, currently in draft stages, it promotes flexibility in redevelopment.

Long-term plans for Tygervalley outlined in the framework supports the creation of a more pedestrian-orientated environment with a strong urban CBD culture. Two dominant ideas emerge from the framework to streamline traffic in Tygervalley. Firstly, plans integrate the creation of a green landscaped environment on the outskirts of the Elsieskraal River and the Carl Cronje Drive parkway-  the area accommodates pedestrians, cars, public transport and cyclists.

The Urban Design Framework supports the emergence of a new central pedestrian spine that will link the Tygervalley Shopping centre to developments around the area.

Tygervalley’s commercial prowess has attracted enormous investments. An example of this is the Santam Office Park which cost a grand total of R215 million. The former JSE listed property investment and development company, Ingenuity Property Investments, constructed the office park that occupies more than 3800sqm and towers 12 storeys high. The office park provides for many blue chip tenants on long leases. Situated on Carl Cronje Drive near the N1, it delivers effortless access to people commuting from a number of different locations within the city.

Recreational amenities include the Tygervalley Shopping Centre, Virgin Active and the The Galleria Development. This provides office workers with convenience between office, gym and shopping. This initiative represents a commitment to the refurbishment and urbanisation of Tygervalley, a good quality human environment and the promotion of active street interface. Santam Office Park is a direct result of the principles set out in The Urban Design Framework.

Staying committed to the vision of Tygervalley, Africa’s leading business management company – ContinuitySA has moved its data center to the upmarket Willowbridge Place, adjacent to Willowbridge Mall. Willowbridge Place covers 5 225sqm of premium business space and disaster recovery infrastructure. The building is AAA rated and situated closely to the N1 highway. Advanced technology interwoven in the buildings infrastructure adds to its appeal. It boasts world-class communications supplied by Internet Solutions, a gas fire-suppression system, 24-hour physical surveillance and a resilient power supply with generators fueled by diesel. Innovation is a leading factor that is cementing Tygervalley firmly as a competitive commercial node.

To further enhance Tygervalley’s business appeal, the city of Cape Town has awarded the precinct with a major capital injection of R3 billion to establish business, retail, conference and hotel facilities on the 11.5 hectare Bellville Velodrome. Located on Carl Cronje Drive, it further includes an athletic stadium and adjacent public parking. The development is testament to the area being an attractive investment destination due to extensive infrastructure led growth which has served to enrich the economy. In fact, the Velodrome tender is one of the biggest property transactions ever to be awarded in Cape Town’s municipal land and construction will be undertaken by Devmet Property Developments.

The development will serve to advance not only Tygervalley, but the entire Cape Town region by positioning it as a globally competitive business destination. It is estimated that a total of 26 000 direct and indirect jobs will be created. The 3 billion investment is significantly important as it is the amalgamation of private and public sectors merging to advance its property assets and realise key strategic objectives to benefit the people of Tygervalley and the wider Cape Town.

The Galleria will be the result of the R3 billion capital injection and has been described as a game-changing mixed- used development around the Bellville Velodrome. The Velodrome will be re-developed and re-engineered to once again be a world-class events venue, a title currently owned by the Grand Arena. Not only is it pinned to become the next home of entertainment but it will be the central destination in Cape Town for business people, corporations, tourists, retailers, consumers and event organisers.

The first phase of development will include a retail mall consisting of 33 700sqm, 2825 undercover parking bays with five levels of parking, a four star business hotel with 200 rooms, a complete reconstruction of the Velodrome and corporate A-grade office space covering a total of 28 400sqm.  The commercial precinct will have secure and private access to the shopping centre and parking spaces, seamlessly achieved by a lift in each of the commercial sections that connects to various levels of The Galleria. Corporate tenants will be securely situated in a commercial space that promotes the welfare of its employees, whilst being environmentally conscious.

Growth in Tygervalley is a direct result of its secure location within the Western Cape. The province has witnessed phenomenal growth in recent years which has inflated almost nine times faster than Gauteng. At the end of 2014, 654000sqm of commercial and residential developments were approved for construction, whilst Gauteng was approved for only 75000sqm in the same period according to Statistics South Africa. Renting an office space on Tygervalley ensures that you are situated in a rapidly transforming business hub that can abundantly assist with all your office needs in design, infrastructure and location.

You can always rely on Quoin Online to identify key commercial and industrial nodes in both Gauteng and the Western Cape. We uncover and acquire the finest office and industrial spaces to facilitate your business.  For a more comprehensive list of our available properties in Cape Town’s Tygervalley, please click here.